During this time, Monica collected the used and disposable medical objects from her daughter’s treatment, such as syringes, medicine containers, etc.  She initially thought that the collection would reflect the disruptive and shattering world they had all entered.  However, when Monica returned to these materials – after the treatment had ended and her daughter had survived the cancer – she found that the objects were taking on new meaning.  As chaotic as this existence had once seemed from the outside, from the inside it eventually become familiar and routine, patterned according to the cancer treatment’s own objects and logics.  The collected medical objects now reflected the rhythm of medication that had structured those days and weeks, months and years, in hospital.

Parts of the materials have been photographed and later processed for the work. The pattern is formed by Monica’s memory of the hospital and its rhythms.  The pattern also reflects a belt woven by the daughter’s máttaráhkko (great grandmother) a long time ago: the colors, technique and patience involved in this slow process are all palpable. Monica has composed a rhythmic pattern where thought and reflection gain their own space and time. The finished piece documents this process and offers a conclusion to this chapter in her life. It is an act of closure.

This work is for you Aana. I wanted to make something beautiful and warm from what you associate with so much fear and pain. I have given the blue and white hospital blanket in the background the same deep red color of the belt your great grandmother once wove and the repetition of the pattern follows the rhythm of the medication times. 6am, 8am, 10, 2pm, 4pm and so on. A pulse and rhythm that governed our days.

Thought and reflection is part of this work and this is my documentation of that process. A conclusion. Closure. Malign:Closure

Do you want a newsletter? 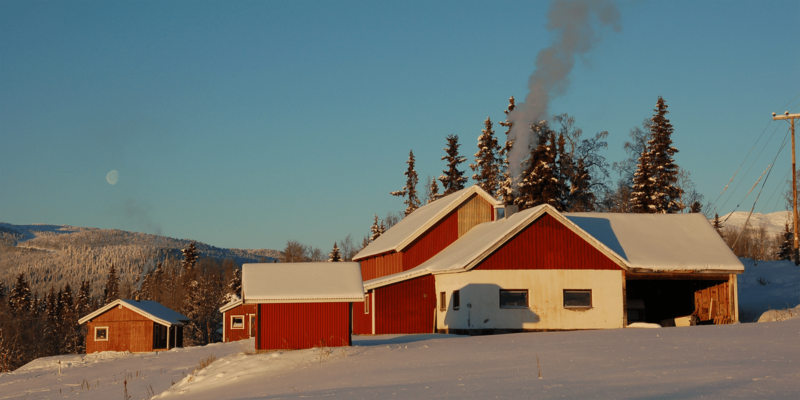